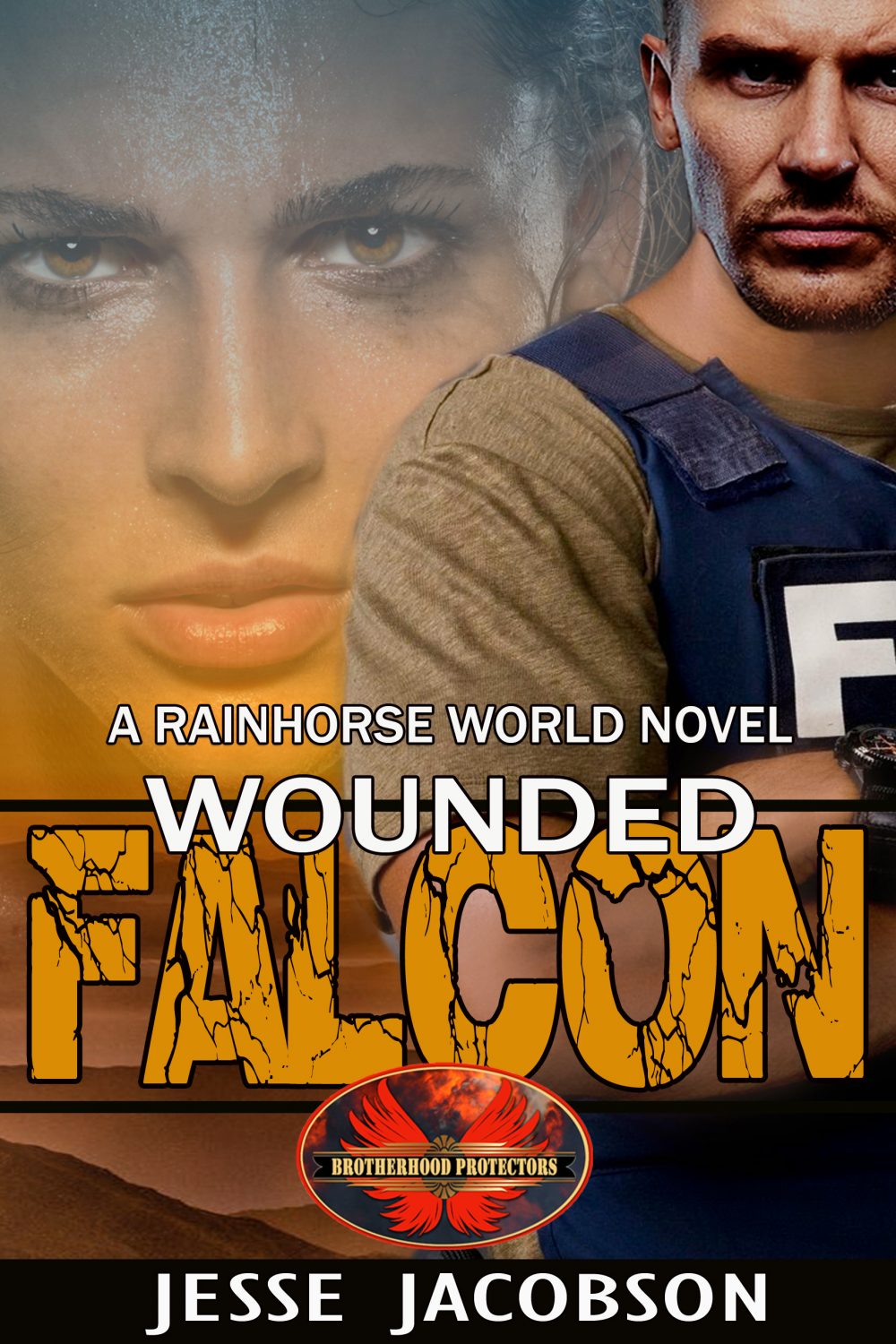 FBI Agent Julie Love has been charged with investigating fellow agent Jim Andrews for misconduct and collusion, but her investigation turns up a dark secret: a botched operation covered up at the highest level. Sparks begin to fly between Andrews and Love as she realizes her assignment was nothing more than a ruse, designed to destroy Andrews and flush out the one man capable of exposing the conspiracy—Rainhorse, and no one knows where the former assassin is. Love joins forces with Andrews in an effort to expose the coverup.

When the FBI discovers that Love and Andrews have learned about the conspiracy, they send their best enforcer to find them with orders to shoot on sight. Love and Andrews go into hiding where they begin to put the pieces of the puzzle together. Their relationship heats up as the FBI bears down on them. When all seems lost, they receive help from an old friend. But is it too little too late?